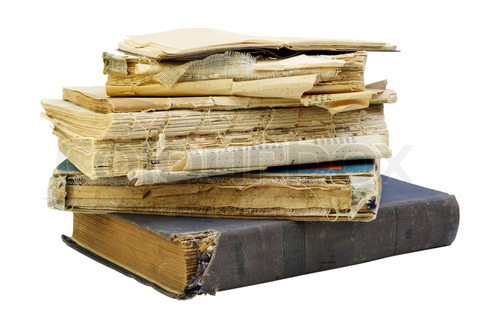 My first job was in a dirty book factory.

I don’t mean a grimy, grey, concrete facility located underneath a motorcycle dealership, although it was that too. I mean it was a place that printed and distributed dirty books and magazines. Dirty by the standards of the day. You can pick up more salacious material in the grocery check out lanes now.

I was 15 and my mother decided that I should spend my summer vacation working. Looking back it was probably to limit my freedom to run loose in the neighborhood with my raging teen hormones. So she put me to work with her and one of her friends in the printing plant.  How she got that job is a whole story if it’s own that I may tell one day.

It was a small operation, usually staffed by my mother who did the pre-press work, Jackie (her friend) who ran the press and Mary who took care of packaging and mailing of the printed materials. Magazines like Spankers Monthly and books including the aforementioned Male Nudist.

As the general assistant I learned to strip up negatives into flats to make plates for the press. I ran a print justifier (this was in the days before digital anything), jogged paper for the press, helped out in the dark room, touched up negatives, collated books for binding, helped out in the mail room, swept up and did pretty much anything else that needed doing that no one else wanted to do. I even got to draw shorts onto two nude men featured on a book cover. No nudity allowed on the covers I guess.

This unconventional summer employment came to a sudden end one afternoon in early August. I was in the mail room running the envelope stuffer when Mary had a seizure. This was the first epileptic event I’d been witness to and it scared the hell of of me. The paramedics where called and I was sent outside to hang around the motorcycle dealership out front until they had gone.

After that everyone was too nervous about me being there and summer was almost over anyway. The business had enough trouble without being caught employing an underage girl. It seems that it was OK to print this stuff but it was illegal to send it through the mail. It was the Post Office and their relentless inspectors that finally closed the place down only a few months later.